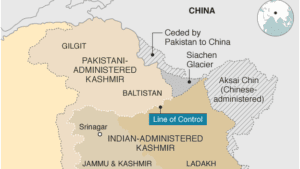 What can we infer from the report?