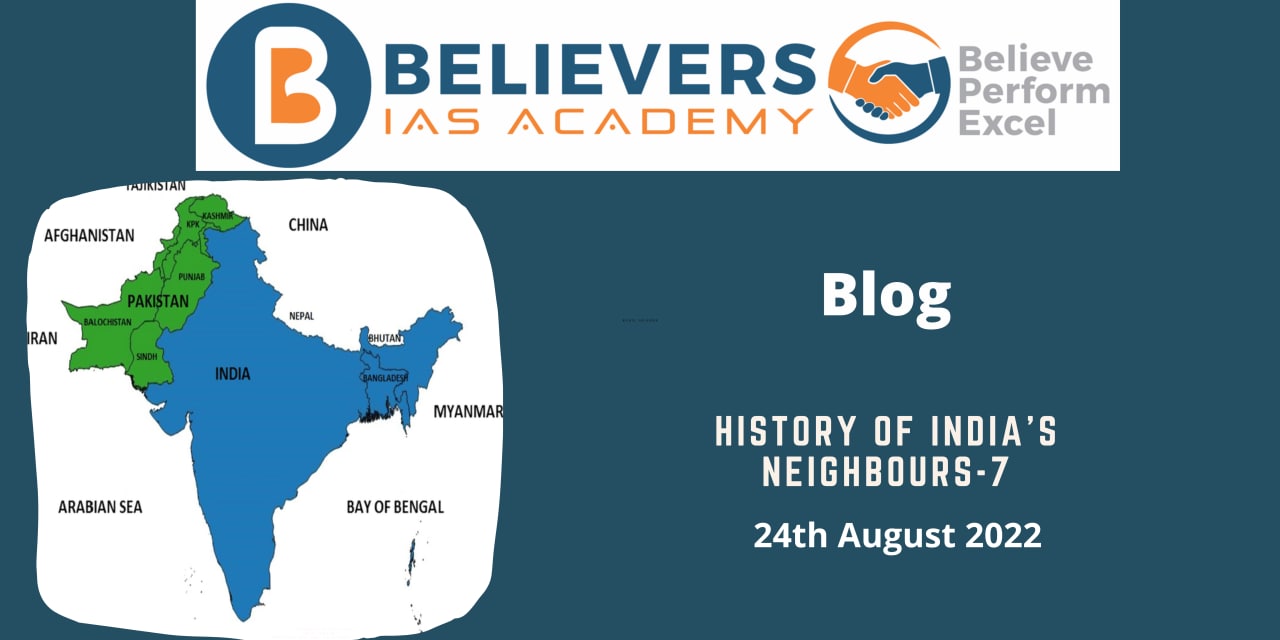 Pakistan, officially the Islamic Republic of Pakistan, is a country in South Asia which is neighboring India. Pakistan has the world’s second largest Muslim population, after Indonesia. Pakistan is also home to Mehrgarh which is considered as the earliest settlement in Indian subcontinent. It is also home to Mohenjo-Daro and Harappa-two of the most prominent sites of Indus Valley Civilization.